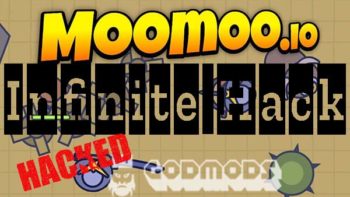 This Moomoo.io Infinite Hack allows you to play Moomoo.io with different abilities you are not able to do in the normal version of the game.


The first thing you have to do is downloading the Moomoo.io Infinite Hack using our website, and then installing it regarding to your browser version, so this way you will be literally hack Moomoo.io and have advantage upon all the other players in the game. We advise you to visit godmods.com from time to time, because new hacks might be released for unblocked Moomoo.io.
Keep in mind that other players might already discovered Moomoo.io Infinite Hack so the key of having a new hacked version of Moomoo.io is visiting godmods.com often or subscribing to our mailing list. 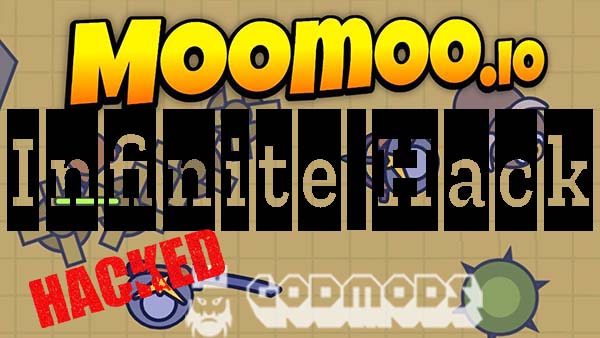 Press V for Spike
F for Trap/BoostPad
I for 4 traps
; for 4 spikes
L for Musket ( Need Age 9 )
R for Insta kill
G for BoostPads/Traps and 2 Spike
N for 1 windmill
O for 5 windmills
P for 4 woodwall
T for activate/deactivate auto heal
B for activate/deactivate auto hats
Press NumPad 3 (Its on the left of the keyboard, needs age 9) for 3 Options: Spawnpad, Poison Spike, Spinning Spike
Q for instant heal

REMEMBER : U CANT HAVE MUSKET AND SPAWNPAD, POISION SPIKE, SPINNING SPIKE AT THE SAME TIME
Auto heal can use Apple/Cookie/Cheese is fine

Attention: None of the mods and this Moomoo.io Infinite Hack published on our pages belong to our website. Due to the nature of the mods, they are developed by independent developers and published on the internet. As God Mods we compile the most popular mods on a single page for any io game. We do not accept any responsibility for any possible unwanted conditions due to the use or download of these mods. Users should download these at their own risks and we never store any part of these mods in our databases.