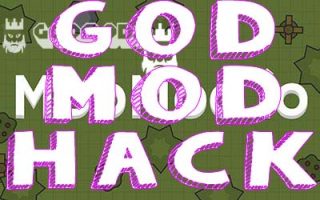 Features for Moomoo.io God Mode Hack: IS an op code and is half from BEST moomoo.io mod/hack/cheat! Spike/trap hotkey, pro map, Moomoo.io autoheal, Moomoo.io autobull/monkey tail! (2018)
by Cloudy#9558
it is super op and the hats and stuff are much better and have their own twist for some of them
this code is for moomoo.io and makes you have a edge of other players 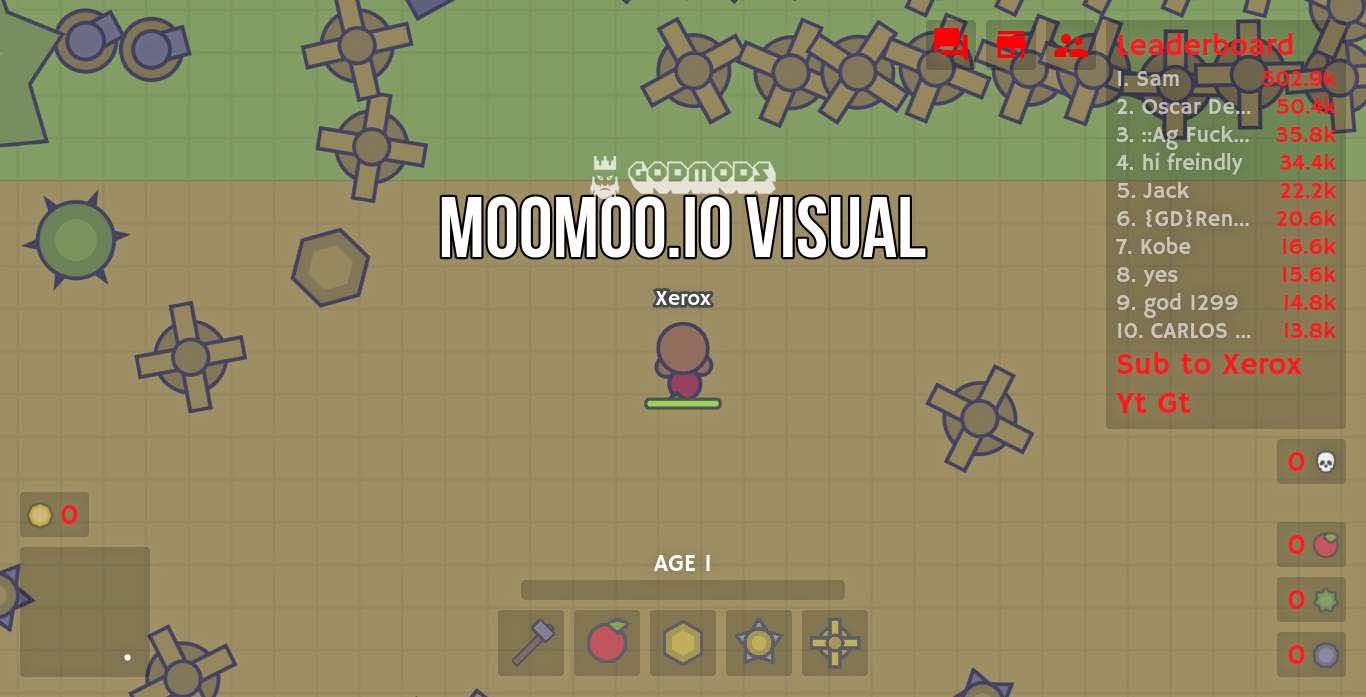 Attention: None of the mods and this Moomoo.io God Mode Hack published on our pages belong to our website. Due to the nature of the mods, they are developed by independent developers and published on the internet. As God Mods we compile the most popular mods on a single page for any io game. We do not accept any responsibility for any possible unwanted conditions due to the use or download of these mods. Users should download these at their own risks and we never store any part of these mods in our databases.