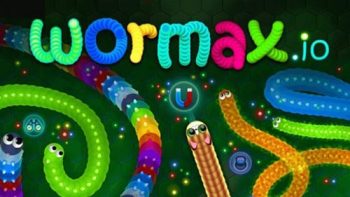 Wormax.io is another slither.io-like game in which you are going to control a snake.

You will try to rank number one on the scoreboard by collecting as much as score you can. Of course, this is not that much easy as it sounds because all of your opponents will be real players. And everyone tries to do the same. When you play wormax.io, you will not realize how fast the time past. We would like to note that this game is highly addictive.

While you can play the game on the original server, we highly recommend you to play it on wormax.io private servers which are also known as wormax.io mods. You can ensure more fun with these mods which offer additional features. And they are not available on the original servers. Wormax.io is one of the best io games that you can play and have fun. Unlike most of the io games, you can spend quality time and the amount of the active players are quite a lot more than the other io games in the same genre. You can consider this game as the new generation slither.io with plenty of players. 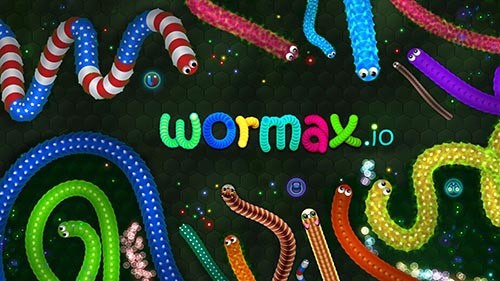 You will use your mouse in order to provide direction to your snake which moves automatically. There are three power-ups in the game and when you collect them, you are able to use them for a limited time. They are designed for a single use and will disappear when you use them.

The main feature of wormax.io game is the power-ups and it will be good for you to collect them as soon as you can. But try not to spend them quickly but keep them to use when you are in need. In this way, you can eliminate more players or protect yourself from possible dangers.

Always keep in mind that your opponents may save their skills in order to entrap you.

Therefore you may want to fake them. And spend their power-ups then attack them. Numbers will be always in favor of you and therefore, try to play the game with your friends in order to eliminate other players easily.

When you grow in size, you can draw a circle around other smaller players and cage them with your body. In this way, they will be unable to run away and you can eliminate them by turning around yourself but you have to be careful since a greater snake than you may apply the same tactic on you and let you lose the game easily.

As god mods, we offer you unblocked wormax.io server to you where you can access to all wormax.io hacks and has fun while playing the game. You can also check out our other games which we offer the moded versions on our website.