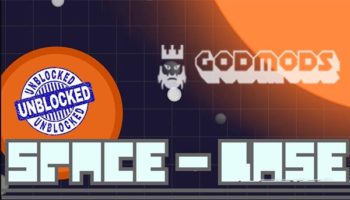 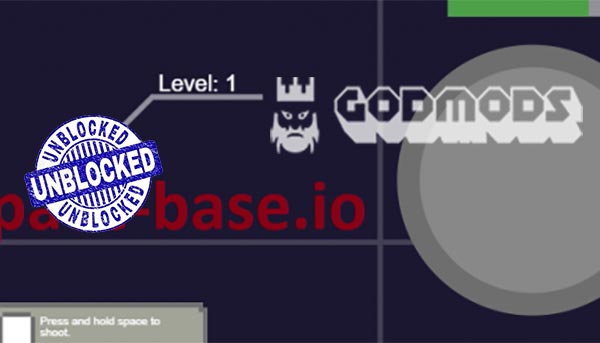 Click and hold the left mouse button to pilot spaceship

Press and hold space to shoot

When near shops press S to open shop

When near a planet press J to land on that planet

When landed on a planet (Hotkeys):

– Press SPACE to take off

– Press T to place a turret

– Press M to place a mine

– Press S to place a shield

Shoot things to get resources (press and hold SPACE)

Once you have enough resources to upgrade, return to your planet to upgrade your spaceship or build and upgrade structures.

The hive in the center of the map can be controlled to whoever has the crown item. If you control the hive you get to place spawners on it that spawn minions. Additionally all minions in the world will become freindly. The one downside of controlling the hive is everybody can see where you are on the map.

*Tip: if you don’t know how to get a resource or just want more info on an object, hover your mouse over it to get extra information

Planets are claimed by placing a landing pad on them. Once a planet is claimed you can build mines, turrets, electricity, satellites, and a shield on it

At shops you can purchase extra abilities for your spaceship, including:

-Bullet Penetration: space ship bullets go through multiple objects and damage each one

Use the resources wisely!

Find the balance between specializing your spaceship and using materials to create a base. Also note that bases can be very useful because once you get killed you respawn at your base if you have one.