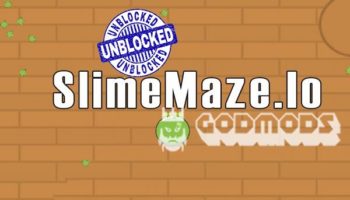 Slimemaze.io is a free-for-all shooter io game in a 2D environment with tons of slime.

Welcome to Slimemaze.Io, when you start, you might see little blobs of slime. These are left by other slimes, like you!! They might be leading you to the right path, or telling you which paths are dead ends!! Make sure to leave them too!! (click to leave a slime blob.) (To help other slimes.) But you can only leave one every 15 seconds so choose where you leave your slime blobs wisely!! Press E to start spectating a random person and M to exit spectating!! If you walk down a bit you will find a door that leads to a slime hub place, you can get quests from other slimes there, so be sure to check it out! There are also secrets you can find, so keep your little slimy eyes peeled! In this game, You are a slime, and right outside of the spawn, is a big MAZE!! You’ll have to get to the end. Good luck!! Use WASD to move, and click to place slime blobs/ buy stuff in shops and progress dialogue! 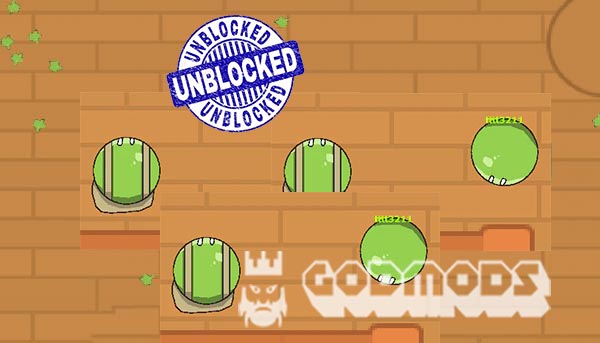 Lobby: Just a spawn place and it leads to the slime cafe and maze!  The slime shopkeeper is also here! 🙂

Slime Cafe: You find quests here!!  A great place to get quests and earn rewards.

Rock area: The first area in the game, just a simple maze part and is 100% made of rocks.

Desert: A very hot and cool place, it has choose a paths, and other cool things! 😀

Winter area: A very cold area.  Has a secret, and alot of branching paths!

End: earn your 10 slimecoins!  You can now buy a new slimeblob at the merchant in the lobby!

Potato slime blob: Make sure not to eat them. :3

Golden potato slime blob: the most epic combination ever.