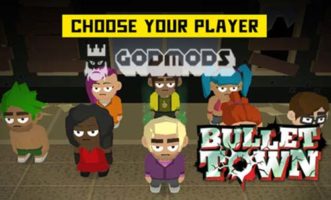 Bullet.town is a 2D shooter io game where you must compete to become the Mayor of this town. 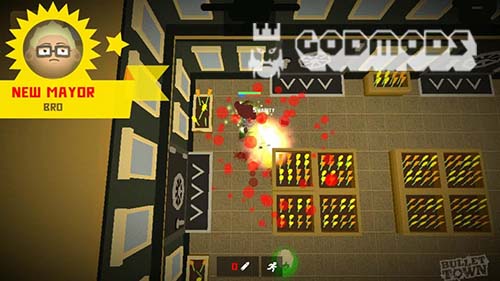 Shoot up everything in sight and fight off the citizens of Bullet Town in an epic online multiplayer battle to collect $3000 and become Mayor! A fresh take on capture-the-flag style games with multiple arenas to play in, players fight to carry a money bag back to their vault while avoiding the onslaught of bullets from their opponents. With multiple weapon types, quick rounds, and tonnes of action, Bullet Town is a blast!

Play Bullet.town with Unblocked Aimbot, Mods and Hacks features. Also You can download All Bullet.town Aimbot, scripts, hacks and all mods on godmods.com