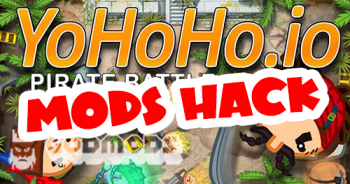 This Yohoho.io Mods Hack allows you to play Yohoho.io with different abilities you are not able to do in the normal version of the game. ATTENTION!!! DON’T USE VERSION 1.1.2!!! IT DOES NOT WORK!!!!!!!!! Script Can Be Reposted ELSEWHERE. Not on Greasyfork. Please don’t repost this on Greasyfork or I will be entitled to report you. Adam B, you can repost this script because this is your creation, just updated. Please be happy to repost my script and I will then delete this script off Greasyfork. Original Script Has Been Edited. This is NOT a re-post. This is a Yohoho.io hack made for TamperMonkey etc. All thanks go to Adam B. for creating this script. This is a commonly updated version, so just comment in feedback if a new update happens that may change the functionality of the script. P is to choose any character/skin, I is Island selection, and O is to give yourself as many coins as you want. Have fun and knock yourself out! No adblock will be coming to the hack anytime soon. 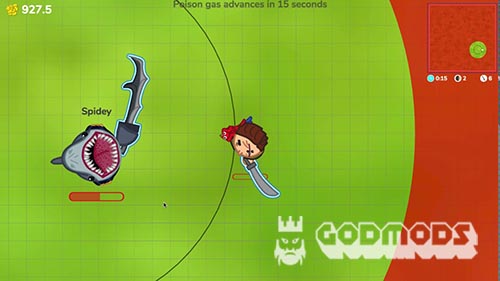 The first thing you have to do is downloading the Yohoho.io Mods Hack using our website, and then installing it regarding to your browser version, so this way you will be literally hack Yohoho.io and have advantage upon all the other players in the game. We advise you to visit godmods.com from time to time, because new hacks might be released for unblocked Yohoho.io.

Keep in mind that other players might already discovered Yohoho.io Mods Hack so the key of having a new hacked version of Yohoho.io is visiting godmods.com often or subscribing to our mailing list.


Yohoho.io Mods Hack allow you to access new features in All Other Games game.

Attention: None of the mods and this Yohoho.io Mods Hack published on our pages belong to our website. Due to the nature of the mods, they are developed by independent developers and published on the internet. As God Mods we compile the most popular mods on a single page for any io game. We do not accept any responsibility for any possible unwanted conditions due to the use or download of these mods. Users should download these at their own risks and we never store any part of these mods in our databases.