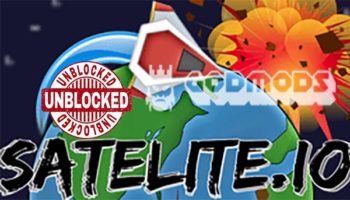 Satelite.io is a 2D one-button physics-based simulation filled with explosions where you can orbit the earth and destroy other players. Start out on the Earth and then use your boosters to launch into space and establish an orbit. Earn a high score or kill as many leaders as possible so that you can earn the crown. Don’t stop there though, you’ll be the next target, so you better keep a close eye as everyone has you on their radar and they prepare their own attacks! Do what it takes to get that crown, just don’t crash into the Earth and escape the other players as they try to ram into you. Keep the number one spot for as long as possible and rub it in everyone’s faces the entire time! 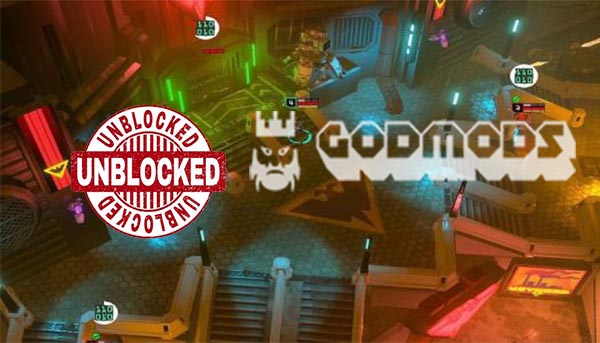 Satelite.io can be played from anywhere with a mobile device, tablet, or PC. Enter a username on the front page and your spaceship will be ready to launch. Register your account for ease of access and upcoming additional features.

Press space, or tap/click the screen to boost your ship’s speed and build up an orbit-Press enter to open the chat panel and give those other players a verbal smackdown-Type into the chat box once open and press enter again or click the send button to send your messages

Boost a few times to start, then at the peak of your arc, boost a few more to widen your orbit and escape the Earth-Orbit closer to the Earth to gain more points!-Retreat to the outer edges if you just want to be safe, but watch your score because you’ll earn less points-Sit on the Earth if you just feel like chatting and watching the action-Wait for a good opportunity to attack from the Earth or adjust your orbit to destroy your targets-Perform a quick series of boosts from launch to take out an incoming player-Don’t boost too much or you’ll explode on the edges of the game area-Make sure you boost enough or you will just crash back down to Earth in a huge explosion

Orbit the Earth closely to gain a high score but don’t let any other players crash into your or you’ll need to start over. Work up the rankings and become the leader. Keep up those maneuvers to dodge the other players once you are in the lead and hold onto that crown!

Don’t feel like going after the high score? Aim for the leader instead and ruin someone else’s attempt at breaking the record. Strategically adjust your orbit or just go for one massive series of boosts to knock them out with an exciting explosion!

Register an account using your choice of third party service to keep track of your high score and how many leaders you have taken down. Claim the crown and prove it! Try to beat your own score and everyone else’s!