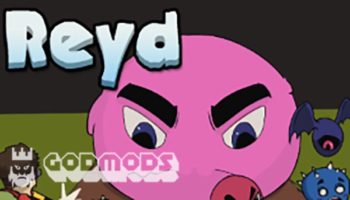 Where you choose a character, class, and race and then take on a fantasy world filled with other players, side quests and multiple modes of play Reyd.io. Hands up, this is Reyd! Youy’ll be able to collect items, gold, and other resources which you can use to upgrade your fantasy character, but also the longe you play the more you’ll unlock the ability to customize your player with different armors, skins, hair colors, eyes and all kinds of stuff.

This is a swashbuckling, sword swinging adventure but also a long term strategic RPG whee you will test your might as well as your wits against armies of fantasy creatures and even other players. Play in three different modes and succeed at all of them! Will you be an oafish Orc, an elegant Elf, or a humble human? Can you defeat the darkness and cast out the undead hordes of villainry as they pop up? Grab a sword, a shield, and find out now! You may be inexperienced but all it takes is a little grinding to level up in the world of Reyd.io 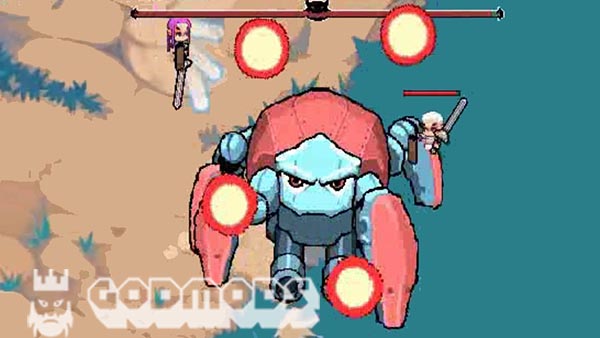 Game Instructions /How To Play

Strategy-Stay near allies, some abilities help defend or improve allies strengths and defenses–Tank bosses away from ranged allies-Heal allies to improve endurance-Kite weaker enemies away from bosses.